Our FAQ will answer questions regarding our company, operations, and hemp as a plant and in a product. Is there a question missing? Let’s get in touch and have a pleasant talk!

What is the difference between cannabis, hemp & marijuana?

There is a lot of misunderstanding and a lack of knowledge in knowing the differences. The cannabis plant (Scientifically called the Cannabis Sativa L. plant) can be seen as the umbrella plant of the hemp and marijuana varieties. Yes, hemp and marijuana are 2 separate varieties of the cannabis plant. Think of them as cousins. To avoid confusion, the hemp variety is increasingly often referred to as fiber hemp or industrial hemp.

The European Industrial Hemp Association (EIHA) defines (industrial) hemp as follows: ”Hemp should be defined as “a Cannabis sativa L. plant – or any part of the plant – in which the concentration of tetrahydrocannabinol (THC) is less than the regulated maximum level.” In Europe, this regulated maximum level is currently 0,2%. The European Union has registered 71 hemp species that are allowed.

So hemp is really different from its cousin, marijuana. According to the EIHA, ‘’Industrial hemp should not be confused with “drug-type” cannabis, commonly known as “marijuana”, which is a variety of Cannabis with very high levels of THC (up to 20%).’’

What is the difference between CBD and THC?

Some of the brands we distribute contain cannabidiol (short for CBD). CBD is one of the many components of the hemp plant: there are already ±140 components. Each component has its own advantages. Only one component, tetrahydrocannabinol (THC for short) has a psychoactive effect when consumed. This component is what too many people, unfortunately, associate with hemp. Even the news!

Only a few strains of cannabis plants, the marijuana variety, have been bred to be high in THC. All other types of cannabis plants, including the hemp varieties, contain reasonable to a lot of CBD. CBD has no psychoactive effect, but it does offer all kinds of health benefits.

That’s a short and simple NO: as THC is prohibited in almost every country in the world.

What can be made from hemp?

Actually, the question should be: ”What can’t be made from hemp?” The applications of the hemp plant are unimaginable! More than 50,000 applications of the hemp plant are known to date. One great example is the hemp car made by Henry Ford in 1941. In a video, he tries to make dents in the car, but he can’t. See the video here. Next to car parts, also houses, plastic and paper can be made from hemp! As HMP Distribution we offer hemp-based drinks, protein, flour and oils, CBD infused chewing gum, CBD oil, and skincare with CBD.

Is hemp good for the planet?

It seems too good to be true: the plant has many applications, is good for your health, it is a great vegan alternative, and yes, it is good for the planet too!

Quite some overwhelming good from just one plant, right?

Is hemp good for my health?

Hemp seeds are rich in protein, fibre, and healthful fatty acids, including omega-3s and omega-6s and have antioxidant effects. These are known to reduce symptoms of numerous ailments and may improve the health of the heart, skin, and joints. As Good Hemp put it: ‘’Say hello to healthy hearts, brain-boosting and great skin, hair and immune systems.’’

Next to the seeds, the hemp plant has several other components that are known to have healthy characteristics. One of these components is cannabidiol (CBD). Some of our brands that contain CBD are MGC CBD Derma and Amstergum!

I would like to receive a sample of some products, Is that possible?

Of course! Let’s meet for a (virtual) coffee and see what products fit your business needs. Please, fill in our contact form below to contact us.

Are your products vegan?

Yes! All our products are vegan! 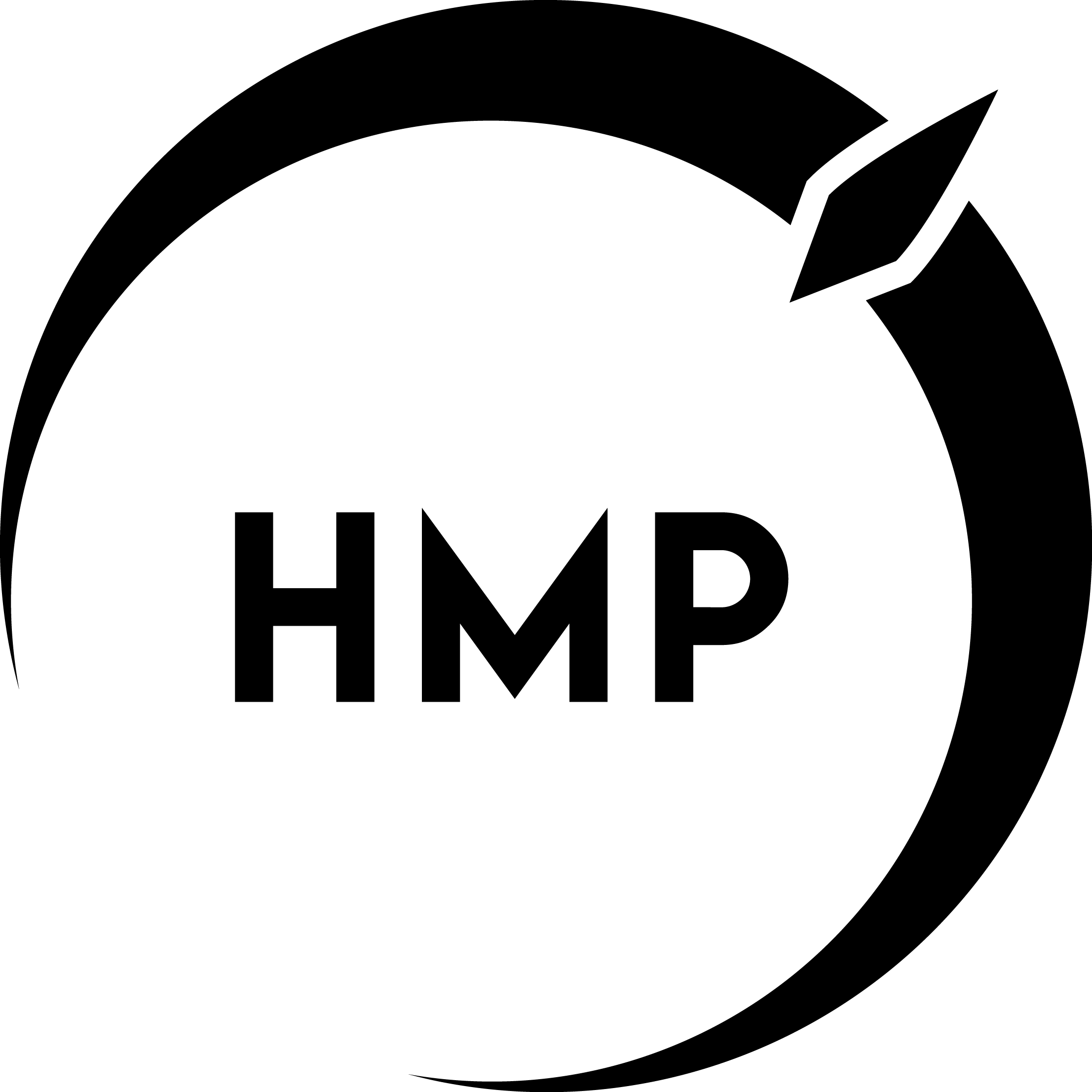 We use cookies on our website to give you the most relevant experience by remembering your preferences and repeat visits. By scrolling the site or clicking “Accept”, you consent to the use of ALL the cookies.
ACCEPT
Manage consent

This website uses cookies to improve your experience while you navigate through the website. Out of these, the cookies that are categorized as necessary are stored on your browser as they are essential for the working of basic functionalities of the website. We also use third-party cookies that help us analyze and understand how you use this website. These cookies will be stored in your browser only with your consent. You also have the option to opt-out of these cookies. But opting out of some of these cookies may affect your browsing experience.
Necessary Always Enabled
Necessary cookies are absolutely essential for the website to function properly. These cookies ensure basic functionalities and security features of the website, anonymously.
Functional
Functional cookies help to perform certain functionalities like sharing the content of the website on social media platforms, collect feedbacks, and other third-party features.
Performance
Performance cookies are used to understand and analyze the key performance indexes of the website which helps in delivering a better user experience for the visitors.
Analytics
Analytical cookies are used to understand how visitors interact with the website. These cookies help provide information on metrics the number of visitors, bounce rate, traffic source, etc.
Advertisement
Advertisement cookies are used to provide visitors with relevant ads and marketing campaigns. These cookies track visitors across websites and collect information to provide customized ads.
Others
Other uncategorized cookies are those that are being analyzed and have not been classified into a category as yet.
SAVE & ACCEPT